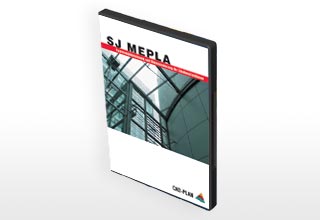 We will be happy to provide you with a trial version of SJ MEPLA. Please Contact your local CAD-PLAN branch or sales partner.